Spare a thought for the SpAds 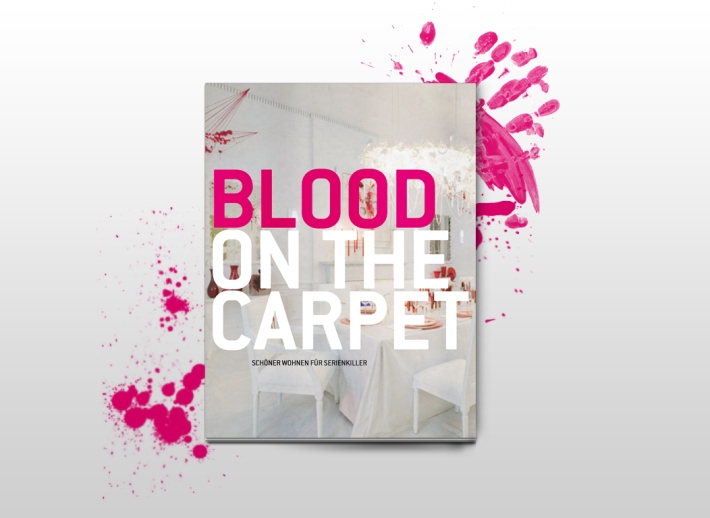 Spare a thought too for the faceless political advisors who are at the mercy of today’s reshuffle.  They are generally talented, bright, decent people who work hard to make Government function, and for all the bad reputation they get from those paragons of ethical principle, the journalists of the Daily Mail, they are generally quite nice.  But their world turns upside down when reshuffle time happens, for their job and their mortgage depends on their minister’s fate.

Watching the Welsh Government reshuffle happening in Cardiff brings back memories of the grandchildren of a former minister.  During one of Tony Blair’s famous and superbly efficient reshuffles, my then boss’s political staff and family gathered (for Friday it was) in front of the television to see who was going into the black door of Downing Street.

When the outraged protest came that we’d turned over from Children’s BBC I was forced to explain that we were watching to see “who was up, who was down, who was in, and who was out.”

Came the response “It sounds like a very silly game to me.”

Out of the mouths of babes…